Why SOSA® Is Driving The Future Course Of Embedded Military Electronics 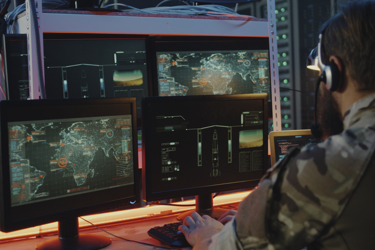 In 2013, the U.S. Department of Defense (DoD) issued a mandate to incorporate Open Systems Architecture principles within procurement requirements for defense hardware and software. OSA requires the use of existing open standards for well-defined, modular hardware and software components that can be sourced from multiple vendors. OSA hardware platforms should be reusable for quick-reaction mission needs, feature upgrades and new technology insertion. These advantages reduce development risks and help ensure significantly longer operational lifecycles.

How did DoD services respond to the OSA mandate?