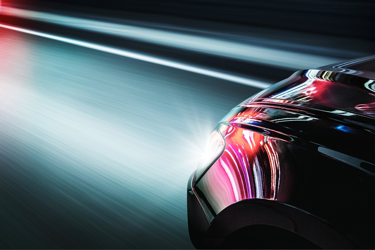 Munich, September 15, 2022 — The R&S ATS1500C antenna test system from Rohde & Schwarz offers a new temperature test option and a new feed antenna. These additional features enable temperature-controlled measurements in a wide temperature range as well as parallel access to both polarizations, increasing test efficiency and flexibility. The solution will be shown at EuMW from September 27 to 29, 2022 at booth D18 of the Milano Convention Centre.

The movable R&S ATS1500C is a compact antenna test range (CATR) based antenna test chamber. It is carefully designed to eliminate ghost targets within the chamber during target simulation tests and includes a highly accurate positioner for angular measurements.

The new R&S ARC-TEMP temperature test option creates a temperature-controlled environment for the radar under test and supports a wide range from -40 °C to +85 °C. The heated or cooled air is provided by an external thermal air stream system that supplies the air to the temperature bubble mounted on the positioner. This changes the temperature without affecting the chamber's measurement performance. This feature makes it possible to automate measurements at different temperatures without a separate climatic chamber, which increases radar testing speed. 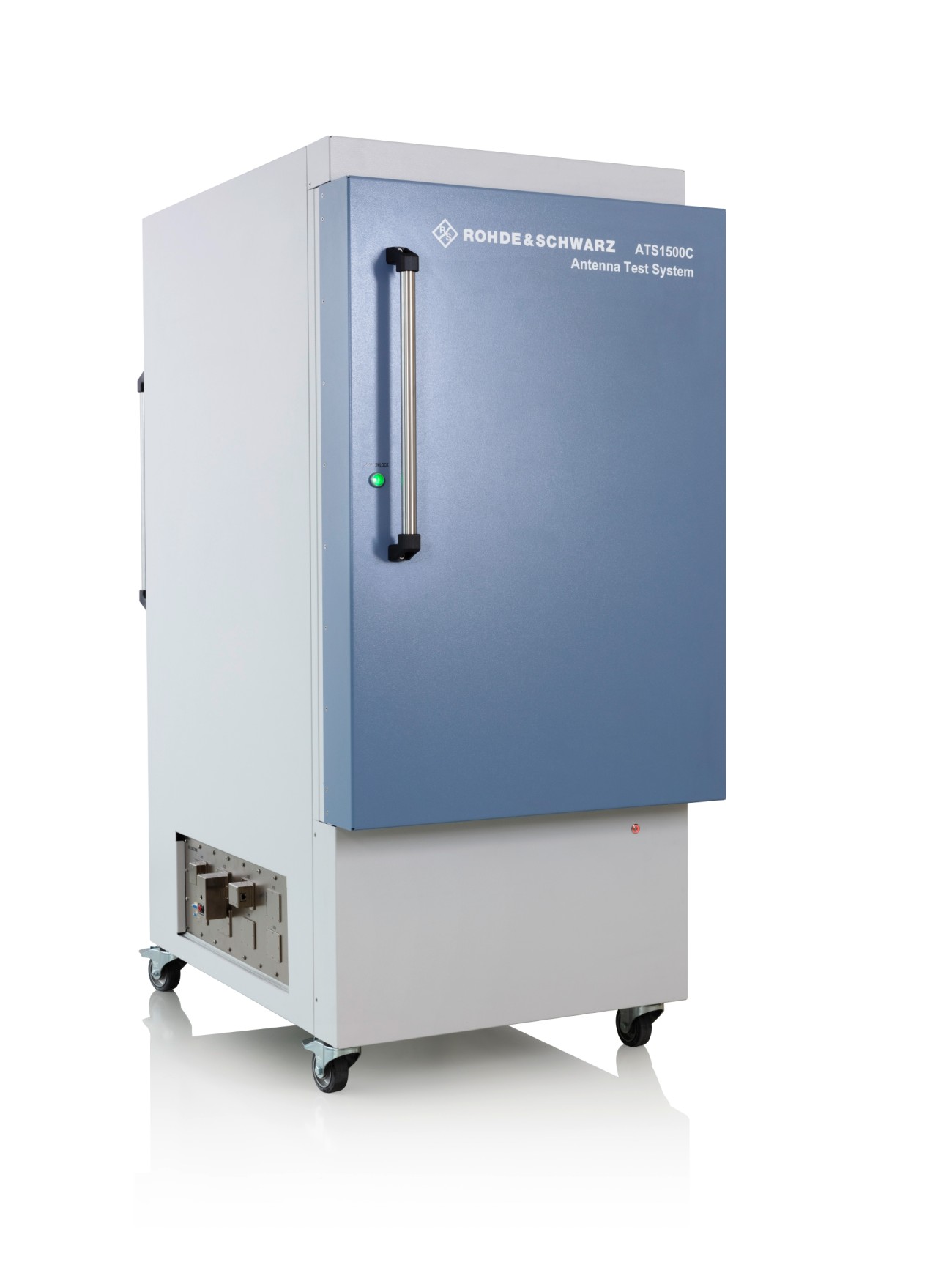 In addition, the new R&S ARC-FX90 universal feed antenna, which supports 60 GHz to 90 GHz, can be added to the R&S ATC1500C. The antenna includes an orthomode transducer, which enables parallel access to vertical and horizontal polarizations.

With these new options for the R&S ATS1500C, developers can efficiently characterize RF transmitters, calibrate antenna manifolds, measure antenna patterns, test robustness against interference, check compliance with regulations such as ETSI and FCC as well as plan testing and calibration procedures for later mass production. The R&S ATS1500C is used as a reference environment before porting the procedures to a production tester.

In combination with the R&S AREG800A automotive radar echo generator, the R&S ATS1500C is the most complete system on the market for automotive radar module development, validation, calibration and compliance testing.

The new R&S ARC-FX90 universal feed will be available at the end of 2022 and the R&S ARC-TEMP temperature option in Q1 2023. Both options are hardware extensions to the R&S ATS1500C and can be retrofitted.

Rohde & Schwarz
The Rohde & Schwarz technology group is among the trailblazers when it comes to paving the way for a safer and connected world with its leading solutions in test & measurement, technology systems, and networks & cybersecurity. Founded more than 85 years ago, the group is a reliable partner for industry and government customers around the globe. On June 30, 2021, Rohde & Schwarz had around 13,000 employees worldwide. The independent group achieved a net revenue of EUR 2.28 billion in the 2020/2021 fiscal year (July to June). The company is headquartered in Munich, Germany.