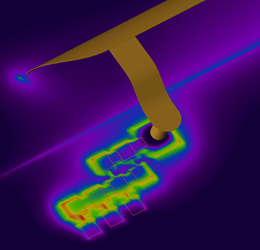 Determining the final set of component values in a matching network can be a challenging process. Traditionally, RF engineers have had to simplify and idealize their matching circuits in schematics that are separated from the EM simulation. This simplification into a lumped element schematic requires perfect grounds and leaves out the coupling and transmission line effects of the interconnect metal and the antennas.

Recent and upcoming technologies in mobile 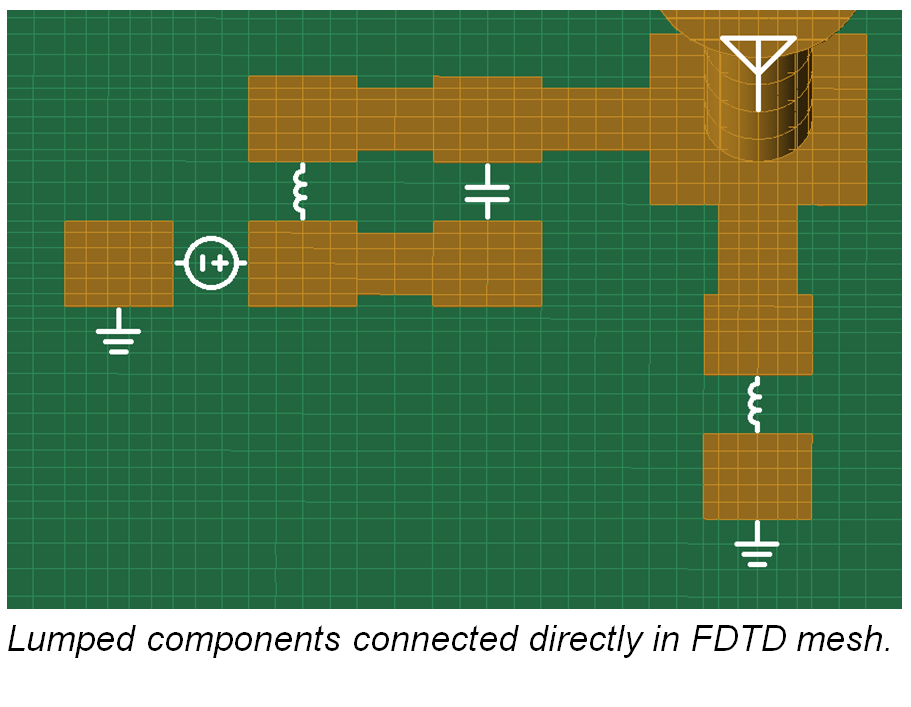 applications, such as inter-band carrier aggregation and new frequency bands, present difficult challenges for antenna designers.  Several antennas, each serving multiple bands, may interact with both the device and one another, affecting the antenna match simultaneously.  Optimizing in the EM space, the Circuit Element Optimizer addresses these problems.  The ability to design devices for multiple mobile carriers is also simplified with support for tunable components, while trade-offs in efficiencies between different scenarios (free space, head and hand, etc.) are realized with the optimizer’s support for different physical configurations.

In addition to inter-band carrier aggregation, the Circuit Element Optimizer can also be used for general antenna matching circuit applications, including: