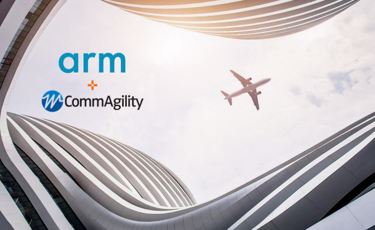 As well as the mobile networks we are all familiar with, wireless technologies have found numerous applications across industry, transport, military and satellite communications. In the past, many of these applications would have used proprietary network standards, but increasingly they are based around protocols from the commercial world.

So far, 4G LTE has been the most popular commercial standard to find its way into these ‘private network’ applications. It has replaced the proprietary technologies that might have been previously used. By using well-defined global standards, companies can reuse proven technologies, taking advantage of existing expertise to cut time to market, and benefiting from the economies of scale they offer.

For private networks, 4G LTE offers spectral efficiency and a well-defined architecture. Looking ahead, most development effort is now focused on applying the newer 5G standard, which gives advantages over 4G LTE such as lower latency, faster speeds, and higher reliability. The 5G New Radio (NR) standard from 3GPP is now at Release 16, and is fast becoming a mature, well-proven technology. Key improvements include more efficient modulation and waveform optimization.