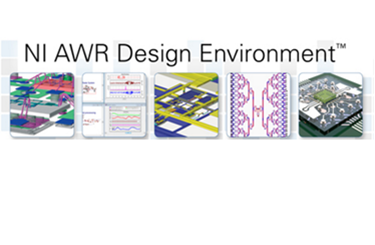 For more new features included in the V12.02, download the product feature. It is available for download at https://awrcorp.com/download/login.aspx.